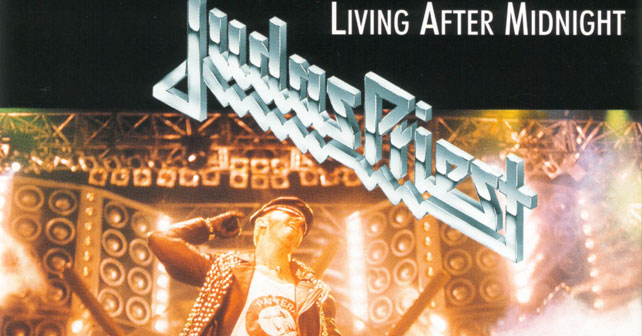 Call for Chapter Proposals: Nocturnes: Popular Music and the Night

Consuming and performing popular music is as connected to the night as  sleeping, street cleaning, patrolling, having sex, delivering milk or  baking bread. However, the relationship between the night and popular  music has long served to energise both, such that they are tightly bound  together as trope and topos. This long history of reciprocity has  produced a range of resonant and compelling imaginaries, conjured up  through countless songs and spaces dedicated to life after dark.  Singers, songwriters and DJs have described it as a locus for  inspiration and energy but also a source of mystery, anxiety, nightmares  and terror. Pub, café and club visitors, among many others, have drawn  on the night as an opportunity for liberation and exploration, as well  as an instrument to experiment with alternative identities. By contrast,  policy makers and politicians have often seen the night as an experience  to repress, limit and coerce or to be commodified into something ‘that  never sleeps.’ The problems, promises, and paradoxes of the night and  music play off of one another to produce spaces of solace and sanctuary  as well as underpinning strategies designed to police, surveil and  control movements and bodies of all sorts.

Proposals may touch or expand upon any of the following areas,  but we also strongly encourage submissions that venture beyond these:

Abstracts of up to 250 words can be sent to: nocturnesbook@gmail.com no later than December 1st, 2016.  Please include a selection of 3-5 keywords, and include a brief bio, of  no more than 150 words.

Webinar – Getting smart with your nights: The Newcastle Example – Australia

Webinar – Getting smart with your nights: The Newcastle Example –...